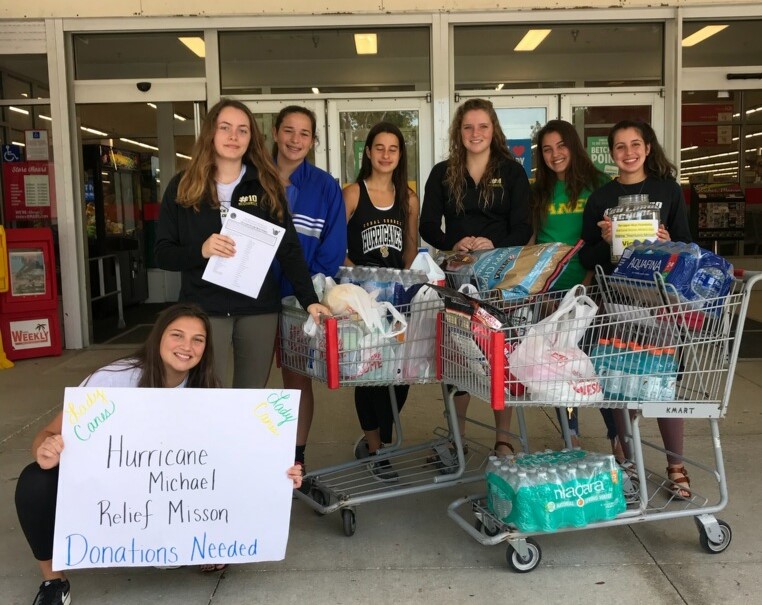 We are very proud to say that more than 100 Coral Shores athletes were involved in collections at seven different venues over a two week period.  The donations nearly fill two storage rooms.  We will be taking a “box-truck” full of donation up next week; we have adopted an athletic program that received critical damage. Our kids collected more than $4,000 in donations….ALL will obviously go to the kids that we’ve adopted.  As an aside, we were also able to help with a Special Olympics event in Key Largo on Saturday (12/8/18).

I want to thank you again for your continued support of the Upper Keys Foundation and the “Serve to Play” program.  It’s really gratifying and validating to hear the comments from our players when they return from their roles in the mission. The overriding comments were to the effect,”it’s a great feeling to know that you are making a difference in the lives of these victims.”  I’ve never had more conviction in the fact that we are training the next generation of public servants.

I’ll leave you with an unsolicited comment from our Head Boys Basketball Coach, Jarrod Mandozzi who had an added take on his players participation:

“Our kids loved helping out with the mission which makes you feel good as a coach.  A residual effect –from a coaching standpoint–was the bonding that took place during our two days at Publix.  Frankly, you can’t create that at a basketball practice or game.” 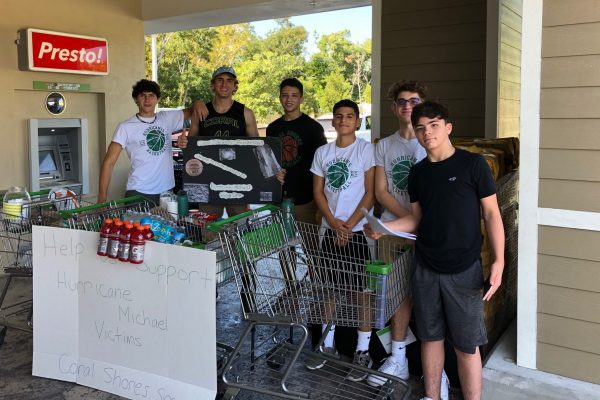 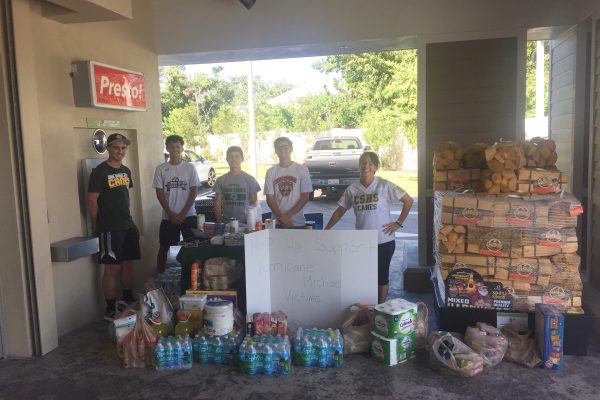 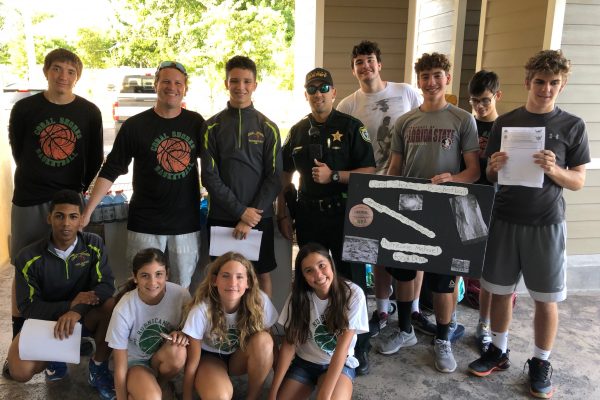 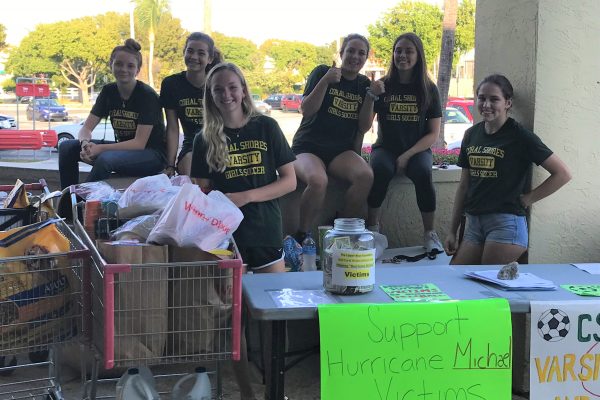 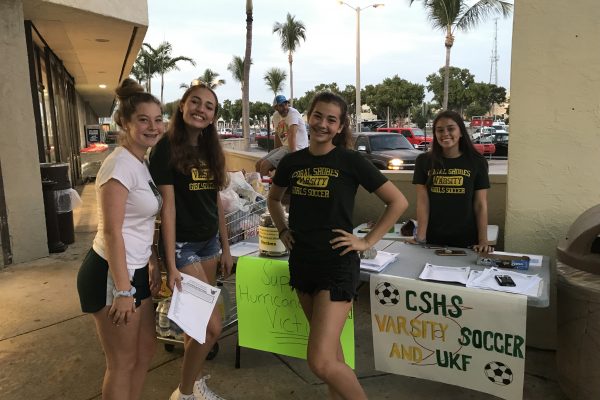 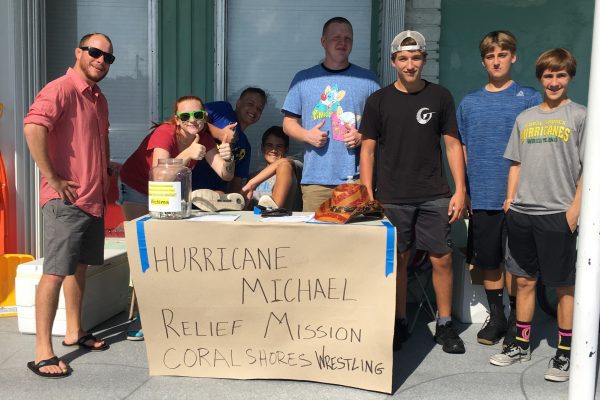